As you might have noticed, our SAP partner IBM has introduced indexes for column-organized tables (Db2 BLU Acceleration) with IBM Db2 11.1 M3 FP3. With IBM Db2 11.1 M3 FP3 iFix001SAP, you can now use indexes in SAP Business Warehouse with Db2 BLU Acceleration in controlled availability mode. Since this is a relatively new feature, I’d like to share some technical background and best practices from our development and support team about this topic.

With the introduction of indexes, enhanced access options are now available for column-organized tables, which make sense when relatively few records need to be accessed efficiently. The Db2 optimizer decides whether to use an index scan or table scan. What’s more, row-organized DataStore objects with non-unique indexes can now be converted to BLU Acceleration.

The use of indexes means a more efficient access to BW objects when a small amount of data is read, such as DSO queries reading a small data volume and lookups on DSO or master data during ETL processing. 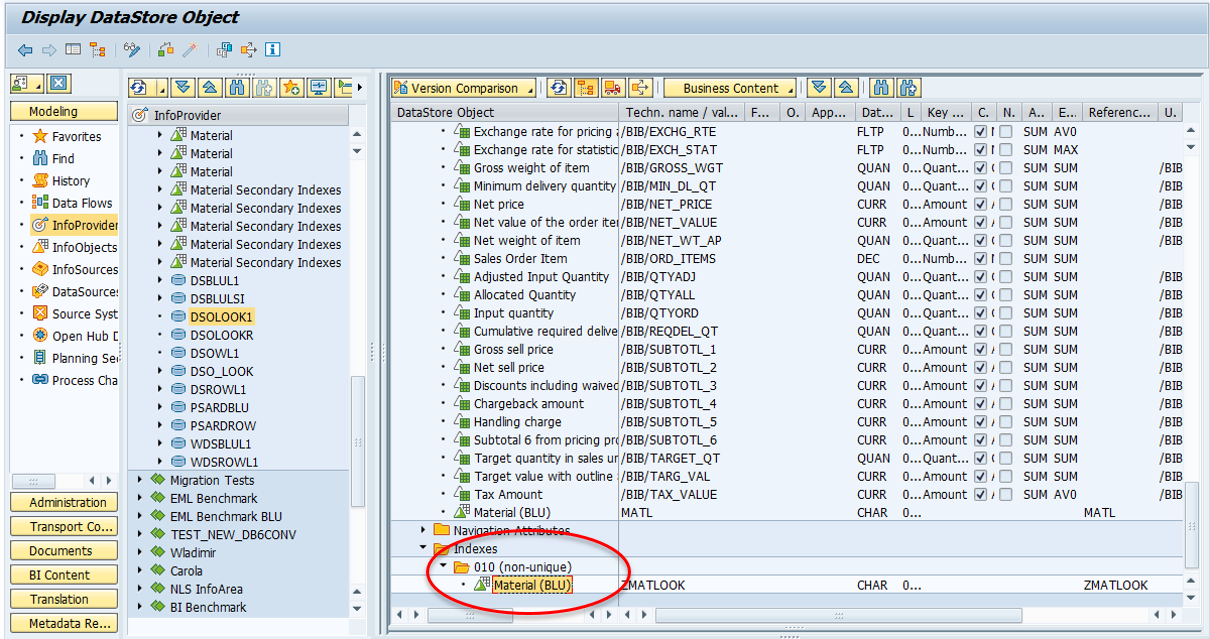 And here’s an example of a transformation that contains DSO lookups on non-key fields or partial keys: 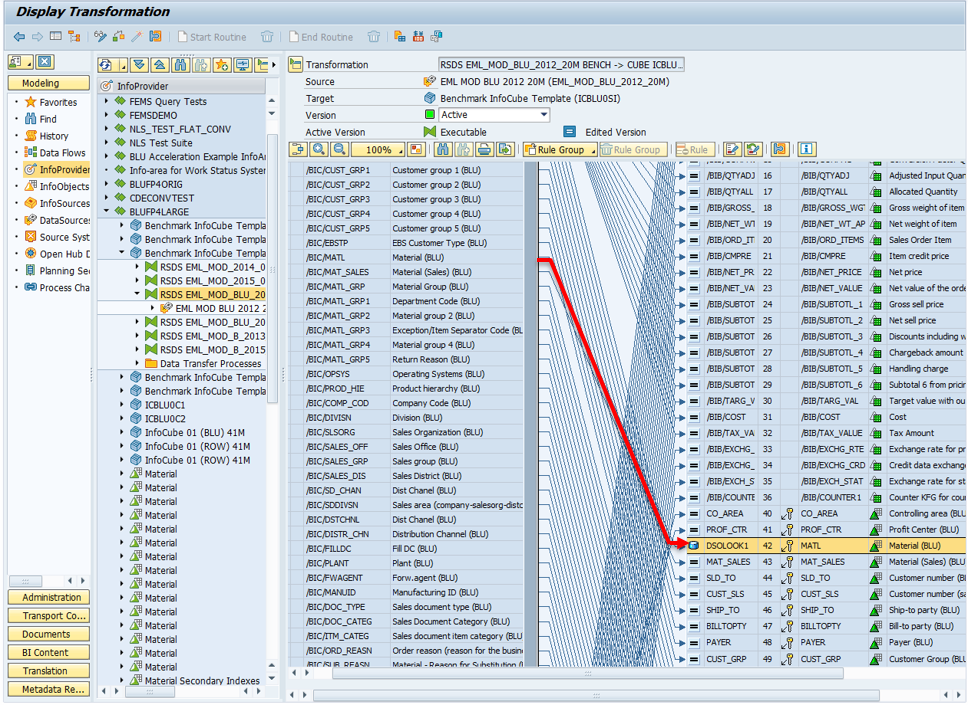 For which SAP BW objects can indexes be used?

Once indexes are generally available in SAP systems running with Db2 BLU Acceleration, the system-generated indexes will be automatically generated when a new SAP BW object is created. Note, however, that during the phase of controlled availability of indexes, you will have to generate the indexes for BW objects using a program that we provide.

As before, use program DB6CONV to convert your SAP BW objects to BLU Acceleration. Non-unique indexes for DataStore objects will now be retained during conversion, and DB6CONV will also generate the technical (system-generated) indexes for write-optimized DataStore objects, InfoObjects and PSAs mentioned above.

What happens when you create indexes? – More technical background

Here’s an example: this is what happens when you create a column-organized BW object before the advent of modification state indexes:

"SID" INTEGER NOT NULL WITH DEFAULT 0 )

After the introduction of indexes, you can see that it’s now possible to define a unique index, and there’s one additional index type MDST:

"SID" INTEGER NOT NULL WITH DEFAULT 0 )


With the availability of indexes for SAP BW objects, access plans are now more efficient. Let’s have a look at an example: With this index scan, you want to request the following:

Note there is a unique index PK(C1). 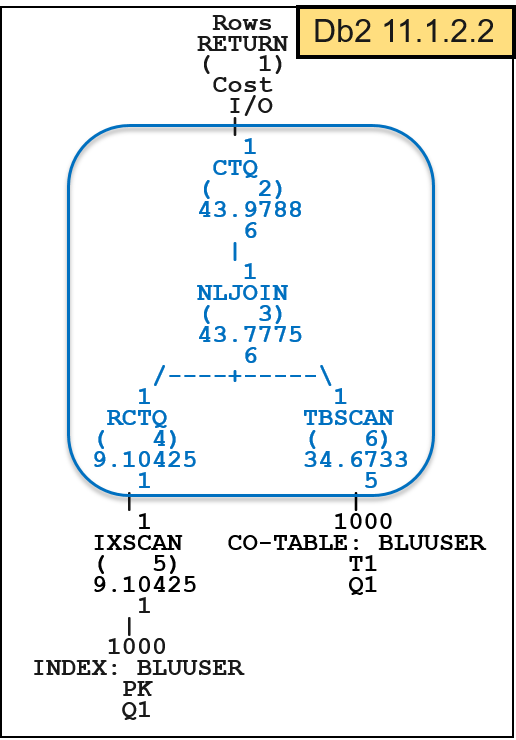 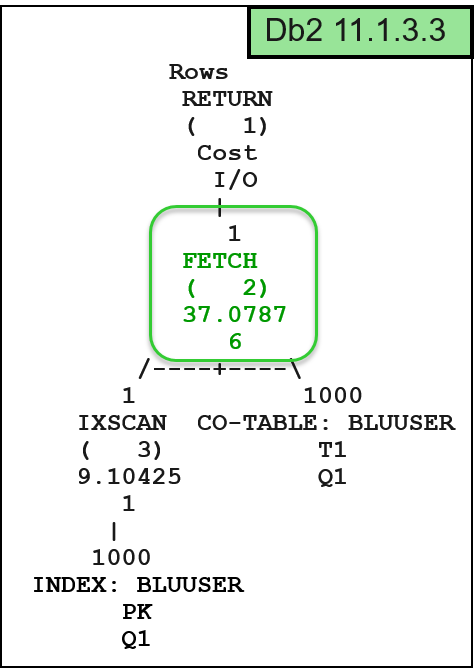 What are the prerequisites for using indexes with BLU Acceleration?


Initially, we offer indexes as part of a controlled availability.

With the controlled availability, you will get information about how you can switch on and off indexes for BLU Acceleration. In addition, you can use an enhanced version of program DB6CONV to add indexes to column-organized BW objects – this allows you to carefully control for which SAP BW objects you would like to use indexes.

If you are interested in joining the controlled availability of indexes with BLU Acceleration, you are welcome to register for it: Simply open a ticket on component BW-SYS-DB-DB6.