This post captures a few quick notes about supporting multiple languages in your SAP implementation, and perhaps a surprise or two if you haven’t been down this road before.


There’s nothing surprising or special about adding a language or two. Language-specific texts are common throughout the SAP application. You might find useful as reference:SAP Note 73606 – Supported Languages and Code Pages. The SAP Note includes handy attachments that list the available languages, such as language keys 1X and 3E.

One surprise — for me — was the unconverted value of Language Key.

SAP Table T002 lists Language Keys. As you may know, T002-SPRAS (Language Key) is a 1-character value and the value is case-sensitive.

For processes such as data migration and integration, we often indicate Language by passing a value for SPRAS. We don’t usually use LAISO (2-Character SAP Language Code) or LANGU_ISO (Language according to ISO 639).

This is explained in SAP Note 895560 – Support for languages only available in Unicode systems.

Please note that the internal representations of some languages are Korean characters; you will see such values e.g. in table T002. These characters are used internally only, the user interface shows 2-letter language keys (upper case). They correspond in most cases to the ISO 639-2 alpha-2 language code (lower case). Example: The ISO639-2 alpha-2 code for Vietnamese is “vi”, SAP’s corresponding two letter language key is “VI”. 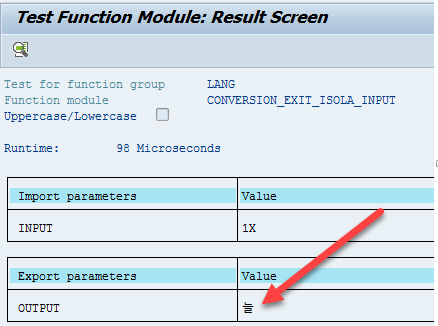 Language Supplementation is the bit that Master Data Aficionados may find particularly interesting.

It’s described in SAP Note 1508122 – Installation and troubleshooting of languages in SAP systems, where we learn that Language Supplementation is relevant not only for screen field labels, but also for master data! 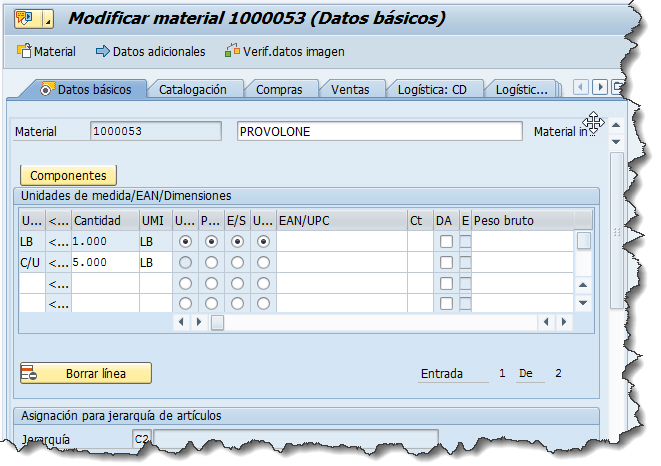 Language Supplementation: In the above picture, a user logged in with 1X – Spanish Mexico. There is no 1X description maintained for this Material, so the English description is displayed. 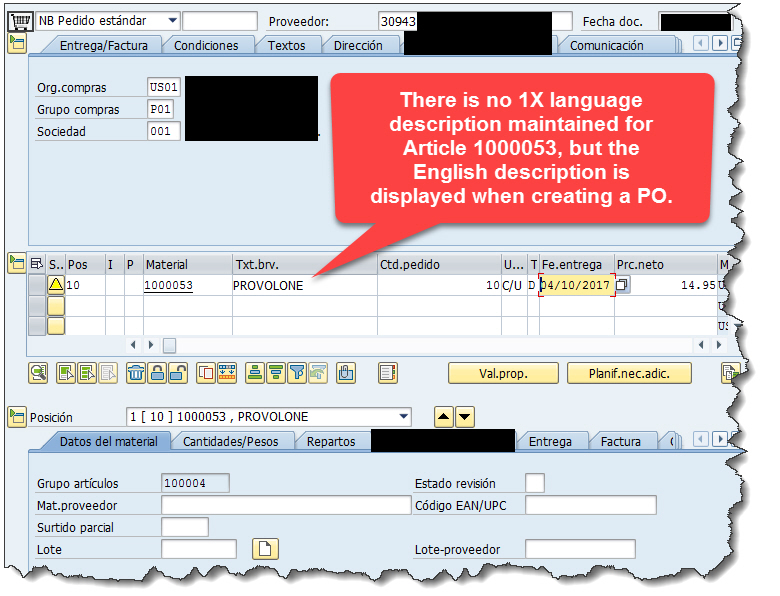 Because language supplementation is relevant for master data (as shown above) this may reduce requirement to maintain values in all supported language when a translated value is not available.

To list the installed languages in your system, use T-Code SE38 to execute program RSCPINST.