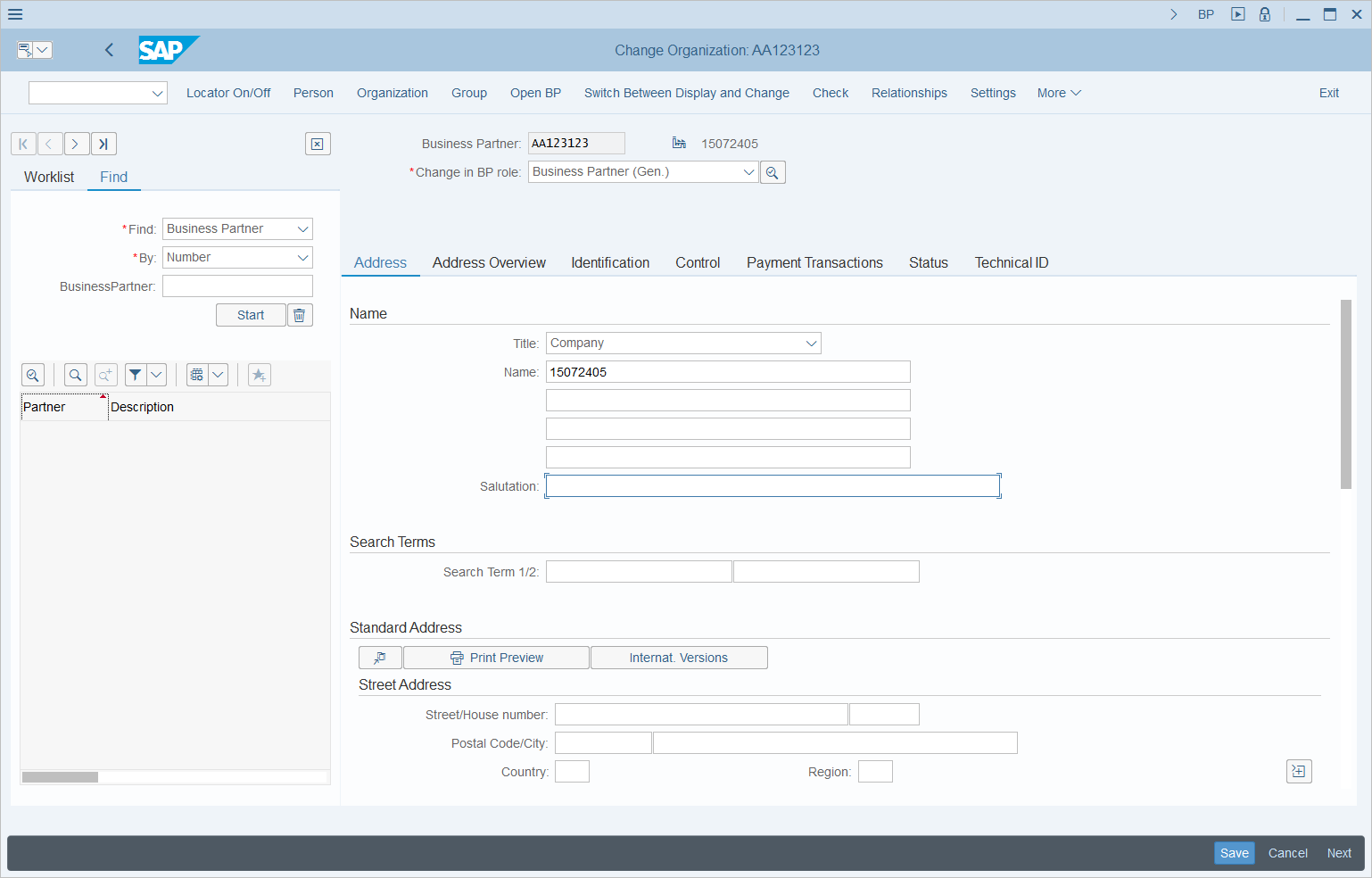 Released on 4th of May, SAP GUI 7.50 is available to download and install for all SAP Customers. Some of the features of this new version are:

Details of the features above can be found on SAP’s Official SAP GUI site.

For those who have not access to SAP Service Marketplace, free download links are provided below for the SAP GUI 7.50 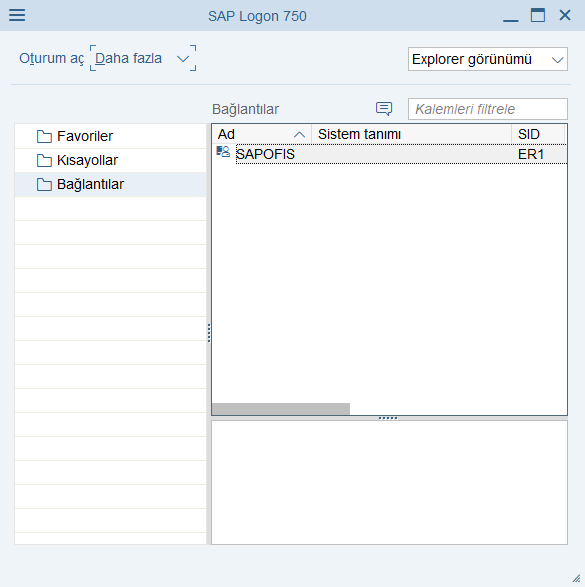 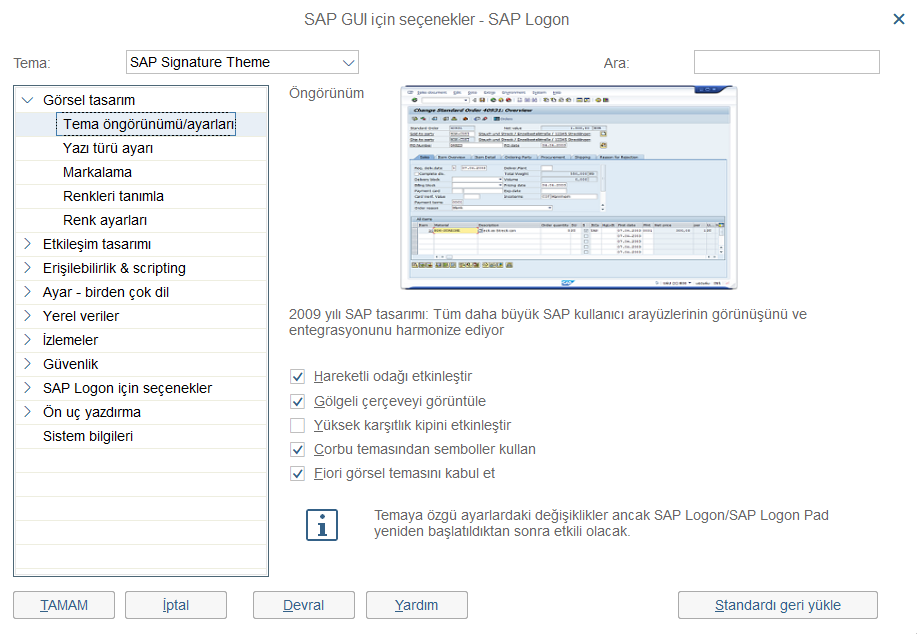 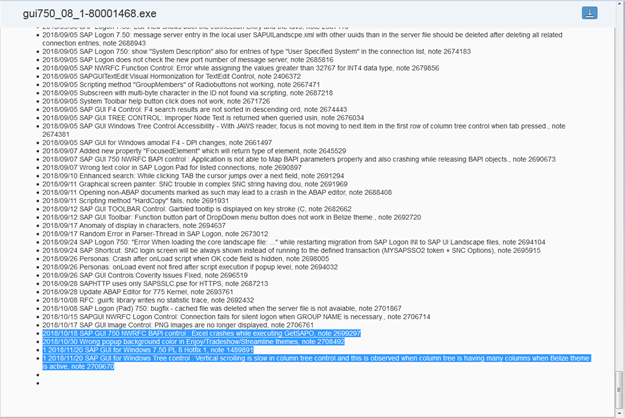 This note contains information about individual corrections for SAP GUI for Windows as of release 7.20 (so-called "hotfixes").

SAP GUI for Windows patches are delivered every 6-8 weeks (see SAP note 1053737 for more information on expected delivery dates of the patches). In case an urgent correction is required to address a production down issue this timeframe may be too long. Therefore as of SAP GUI for Windows 7.10 we have implemented the capability to deliver additional corrections on top of shipped patches ("hotfixes").
As of SAP GUI for Windows 7.20 the hotfixes are shipped via SAP Service Marketplace and can be downloaded by all customers.

Q: What happens when I install a newer patch over a hotfix?

You need information on the expected release dates of the next SAP GUI for Windows patch. You will also be informed via this SAP Note if a patchlevel was skipped or a patch should not be used.

If you would like to be notified when one of the patches is released please subscribe to the following thread in SAP Developer Network:
SAP GUI for Windows: Important News - Additional Topics - SCN Wiki

The dates given in this SAP Note are just estimates and can change anytime.
We cannot give you definite shipment dates for patches since the patches
undergo a QA procedure before being delivered. In case of errors being
found during the tests of a patch the shipment of the patch has to be
postponed until the errors have been resolved and a successful test has been performed.
In general patches for SAP GUI for Windows are shipped every 6-12 weeks,
but depending on the results of our tests this may vary.
This SAP Note is only available in language EN (English).