Today, I accidentally found that the SAP MM module has the transaction code MB59, so I’m curious to execute it to see what the screens and results are like.

After executing MB59, I found that the transaction code MB59 and MB51, the screen and function are very similar.

After two compartment comparison, I confirmed that MB51 is completely equal to MB59. 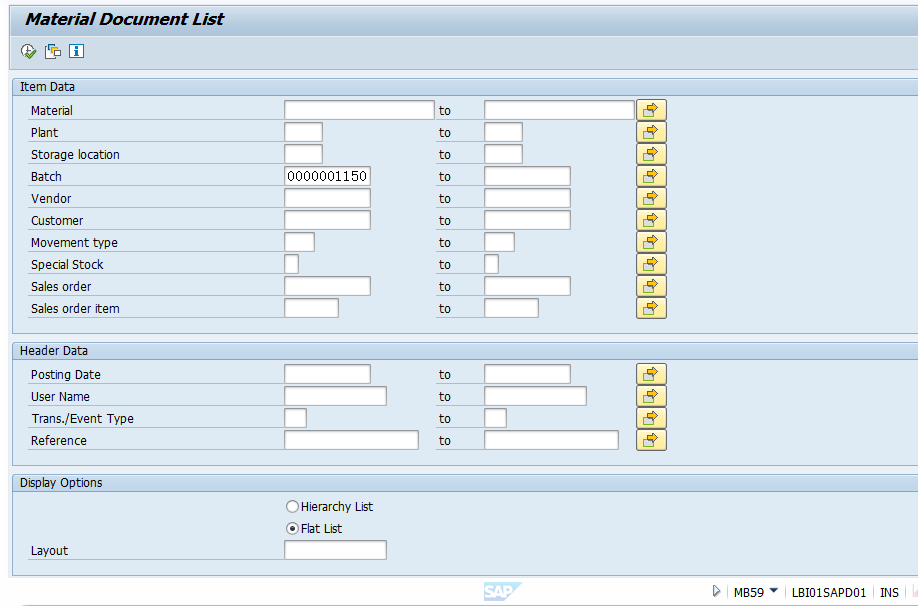 The result of this report, 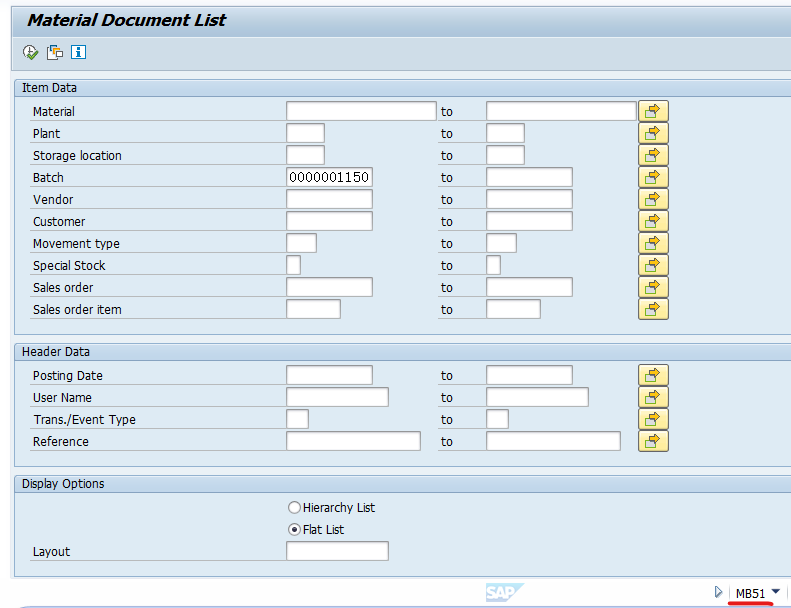 The result of MB51 report，

Use SE93 to see the program corresponding to the two transaction codes, which are exactly the same. 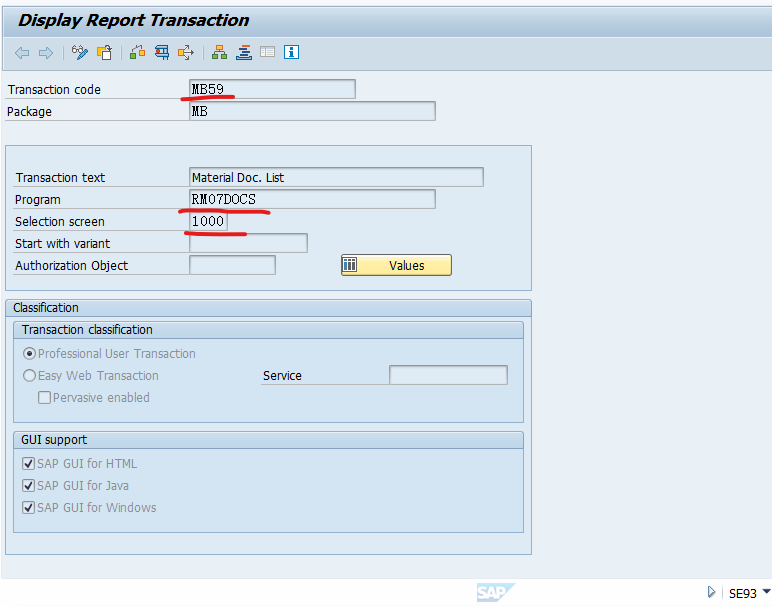 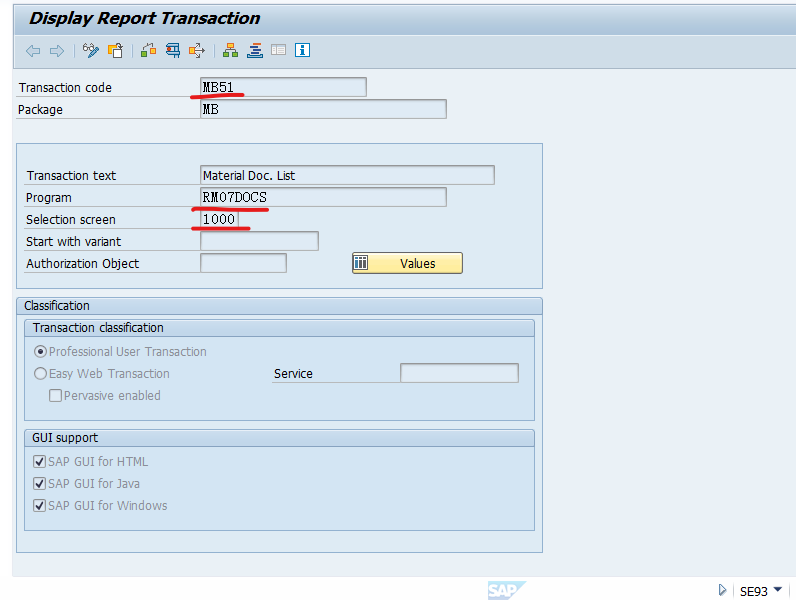 Therefore, it can be considered that the functions of transaction codes MB51 and MB59 are exactly the same.

The SAP system is so rigorous and its products are updated frequently. Why does SAP keep two transaction codes MB51 and MB59 that look exactly the same at the same time? Are there any differences between them? If so, what are the differences?

I verified that this statement is wrong and inadmissible.

3.2. Some peers who understand ABAP say that the two transaction codes are different in logic or method when capturing data.

I do not master ABAP. If what he said is true, the performance of MB59 and MB51 reports may be different in case of large data.